You can take the boy out of Montana, but you can never take Montana out of the boy.

Those words run through me as deeply as the Yellowstone River is long.  I am a country boy, who puts his faith in God, family, music, and my beautiful Montana.  I was raised in Livingston, home of the majestic Paradise Valley. There, I developed a passion for the outdoors.  My earliest memories are of being covered in mud while hunting with my dad, and riding for hours on four wheelers exploring the valley. 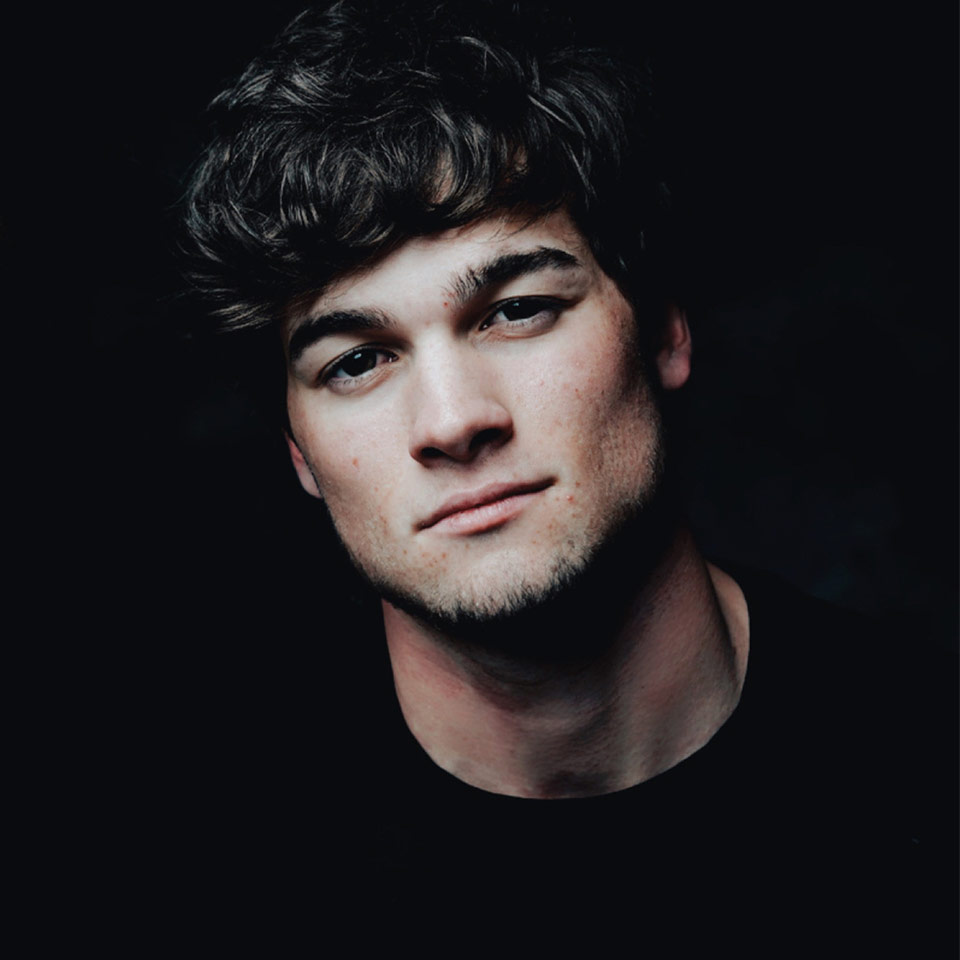 You can take the boy out of Montana, but you can never take Montana out of the boy. Rising country music artist Rob Wolf was raised in Livingston, home of the majestic Paradise Valley. A country boy with a love of family and music and a strong faith in God, Wolf credits his home state for his love of the great outdoors. His earliest memories are of being covered in mud while hunting with his dad, and exploring the valley for hours on horses or four-wheelers. His fondest recollections, though, are those on the river’s edge, with a fly rod in his hand, his dad down the bank and John Denver’s iconic voice floating through the air.  If he isn’t fishing in his free time, you can find him skiing.  A thrill-seeker, Wolf likes to find the steepest and wildest mountain to take on. Knowing that the earth can grab him by the ankles and take him down at any second, is an adrenaline boost second only to that of performing in front of an excited audience.

It was the love of performing that drew him away from his beloved Montana. The outdoors may fuel him, but music has his soul.  John Denver, Garth Brooks, Alan Jackson and Brooks & Dunn inspire his writing and sound.  From the cowboy bars in Livingston to the studio in Nashville, creating and performing good country music is what drives him most.  Wolf draws from life’s experiences when writing his music. This personal approach to crafting songs can be heard on his tracks, “Home,” “Mama I’m Trying” and “For the Best.” From the heartbreak of leaving those he loves to a tribute to the beauty of Montana, the music is his own blend of country, always telling a story and full of 90s country undertones.

For Rob Wolf, moving to Nashville was the only thing that made sense.  Music was no longer something that he did on Friday nights at the local bars, but was now as much a part of him as breathing. He knew it was time to perfect his craft and go where he could learn from and work with the best songwriters in the world. Believing God heard his prayers, Wolf landed in Nashville and was led to the talented Ron Browning, fondly known as the “Voice Coach to the Stars.”  Ron’s coaching not only helped strengthen his voice, but also pulled an honest and authentic sound from his music that has left a lasting impression on him. With Browning’s guidance, the examples of musical legends and Almighty God, it has become Wolf’s goal to create and perform music that is relevant, honest and entertaining. He hopes to touch the souls of his fans with his music, and that those who listen to it feel rooted to their homes and families, just as he did all those years ago on the banks of the Yellowstone River.

It brings joy to Wolf when others experience his music, which can be found on all major streaming services and at www.robwolf.com. Also be sure to keep up with him on Instagram and Facebook. 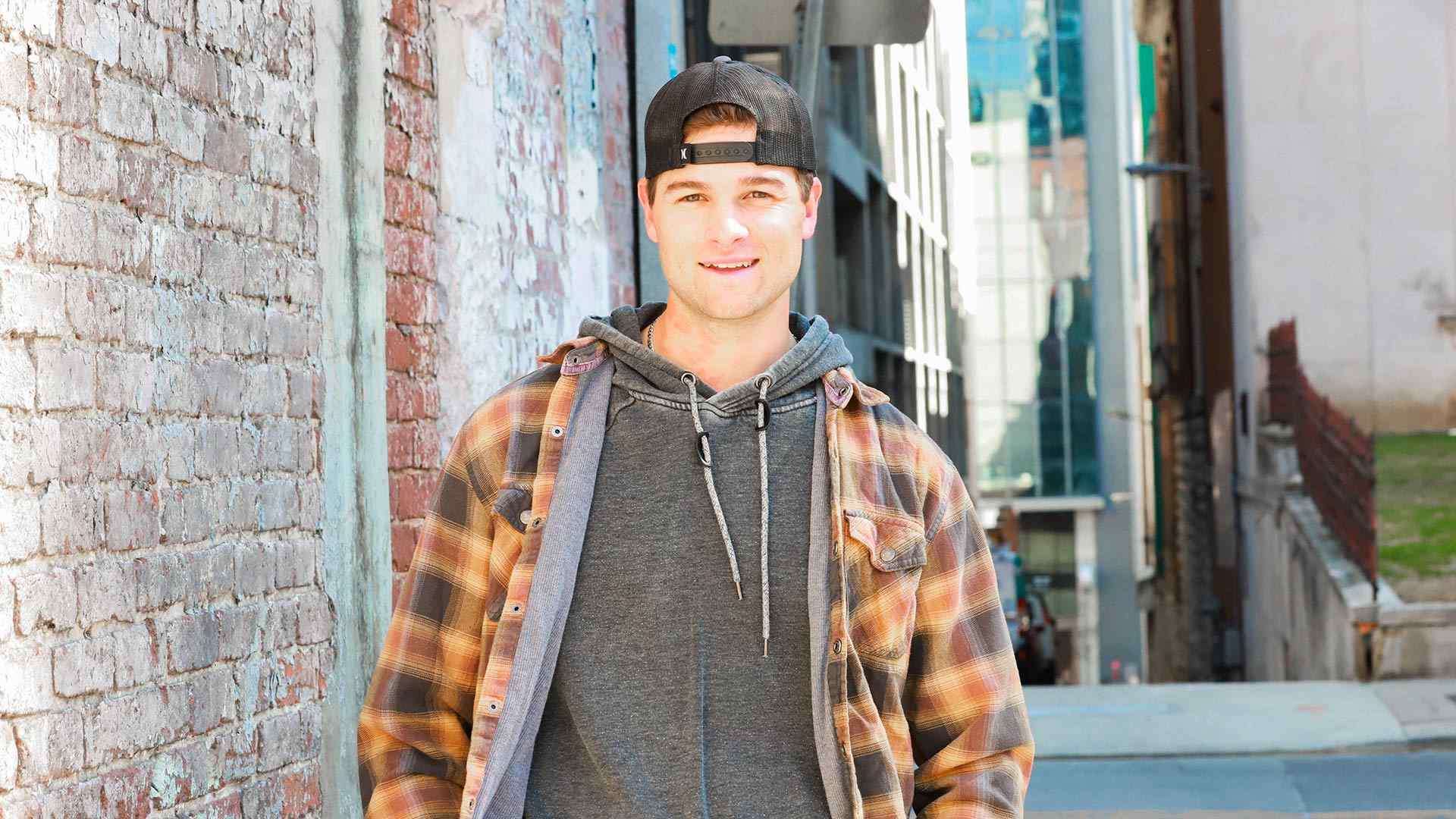 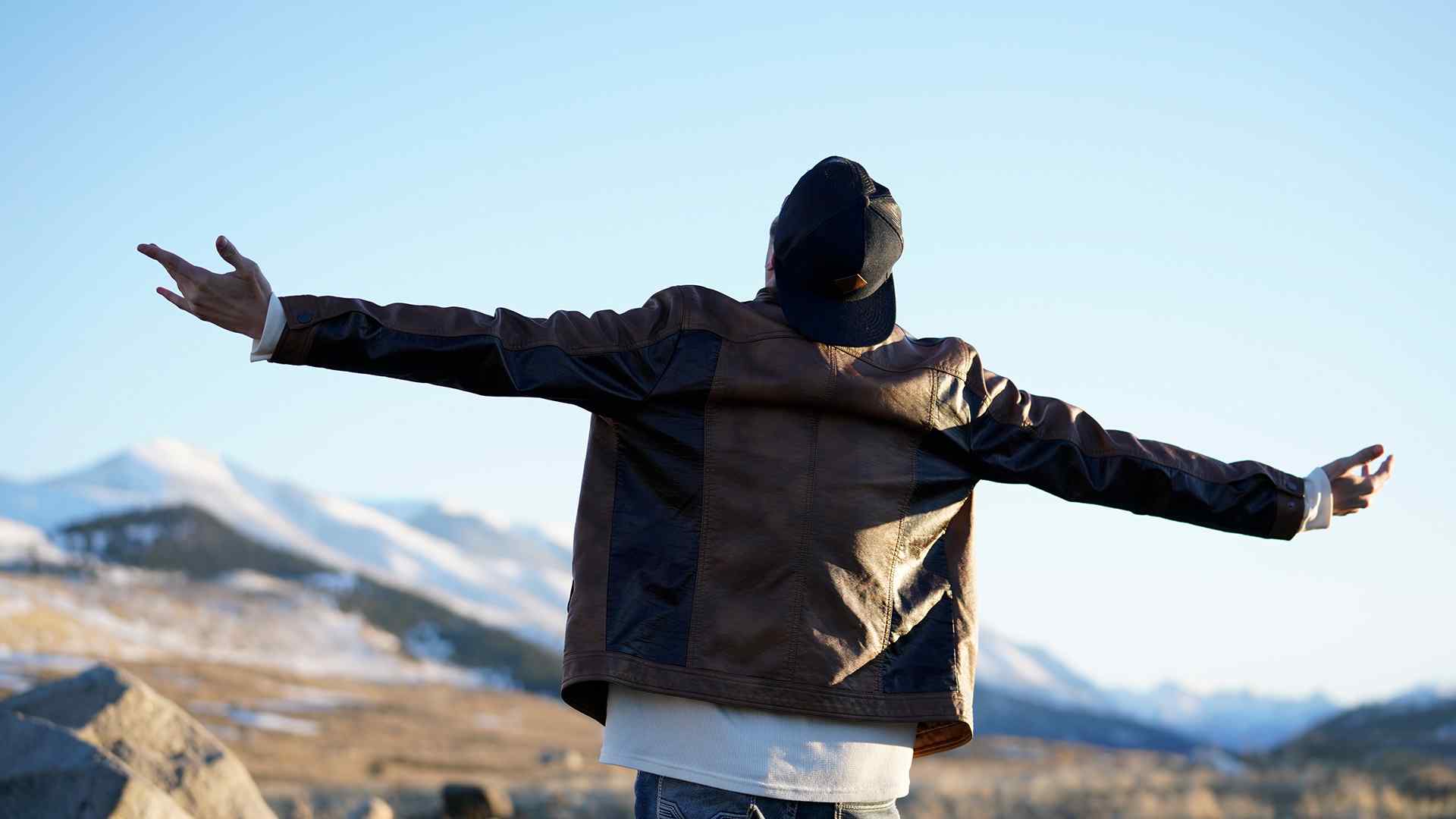 Send a message to Rob.